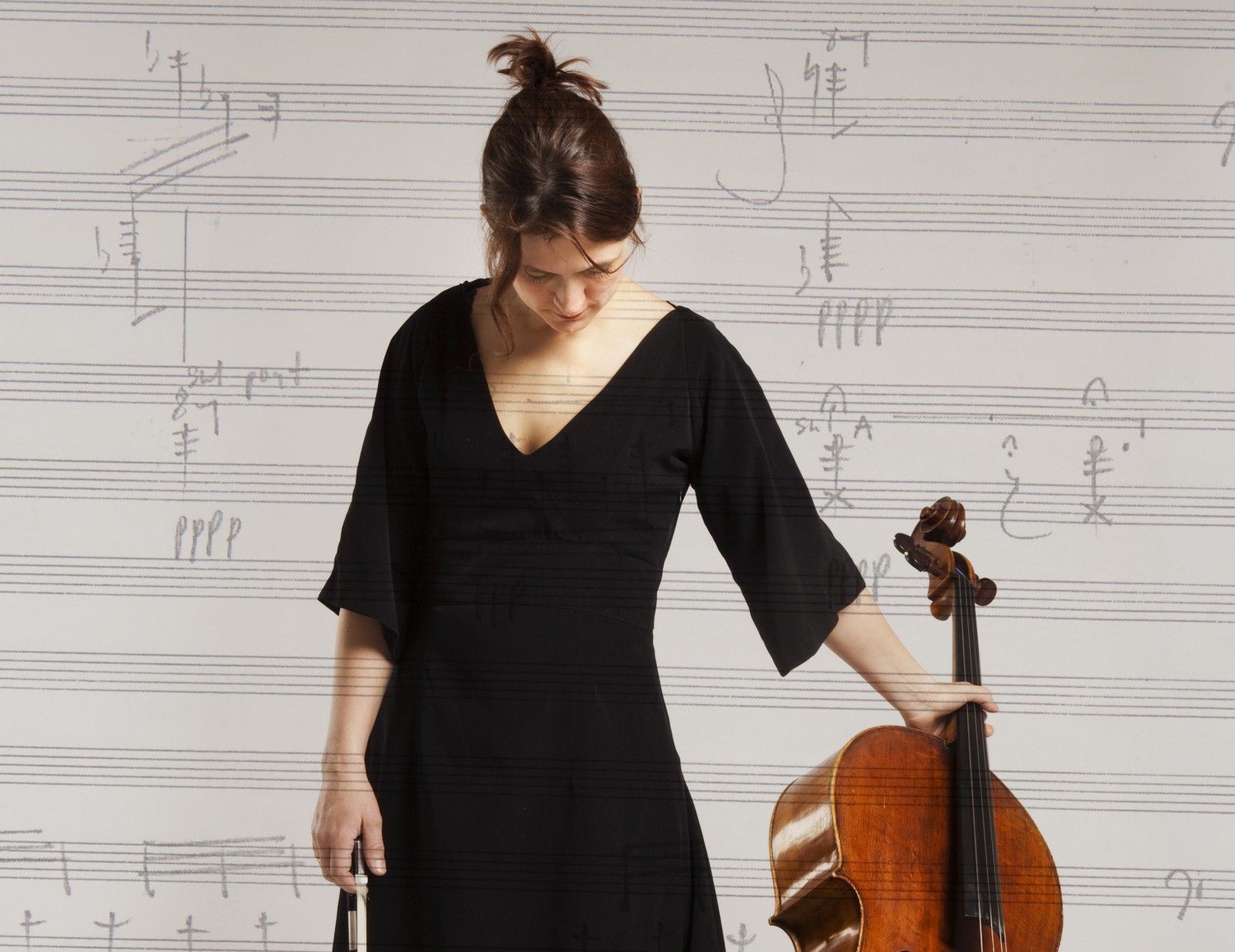 I am a classically trained cellist and chamber musician who has studied in Norway, Sweden and the UK. I completed a Master’s degree in Chamber music at the Royal College of Music in London, where I have also studied baroque cello as a second subject. I gradually became interested in the contemporary music scene, yet at the same time increasingly frustrated by the lack of respect many classically trained musicians show this music. I feel there is a growing interest and understanding, but additional attention is beneficial concerning interpretation and how to empower the personal voice of the performer in order to create a stronger sense of presence in playing.

Since 2013 I have been an Artistic Research Fellow at the NTNU Department of Music, affiliated with the Norwegian Artistic Research Program. The program was initiated by the Norwegian government in 2003 to create funding opportunities for artistic research resulting in an artistic equivalence of a PhD, similar to research funding within other fields. The focus is on maintaining and developing a high level of artistic quality, as well as reflecting and sharing new insights with the artistic and academic community.

I am a member of Alpaca Ensemble and director of the board of Trondheim Sinfonietta, as well as performing with them.  I also play with the Trondheim Soloists and have participated in several Trondheim Jazz Orchestra projects.

For more info about me and other projects: www.cello.no  and Marianne Baudouin Lie on Wikipedia