Eirik Hegdal (b.1973) is a Norwegian saxophonist and composer, living in Trondheim. He was artistic leader of the Trondheim Jazz Orchestra 2002-2017, and he is now teaching jazz and composition at NTNU Department of music. He has had a long running collaboration with Alpaca Ensemble. Eirik says about the collaboration:

The ensemble has resulted in many musical highlights in my career, so far. My first composition for this ensemble was Skråpanel (2002). A quartet, for the trio and me. We released the piece in 2007, the same year as we released a quintet piece (together with the great drummer/percussionist Tor Haugerud) Tapet Tapet!. In 2010 we recorded a tentet piece, live from Trondheim Chamber music Festival. This was called Elevator, and the fantastic stunt poet/poet/singer Matt Burt wrote the story. For the same festival, in 2012, a new piece, called Mekatonia was performed on top of a gigantic double bass! This is the work of the brilliant Gilles Berger at Cirka Teater, in Trondheim. The album Moving Slow was released in 2014. This edition is a sextet, playing both old and new music (by me), celebrating 12 years of happy collaboration. In 2017 we release two more Cd’s together, and I also wrote this solo piece for cello and voice in 2016. As a composer I have also written pieces for Dingobats, Team Hegdal, Trondheim Sinfonietta, Trondheim Symphony Orchestra, Krøyt with Vertavo string quartet, Cirka Teater/Trondheim Voices, Bodø Sinfonietta, and Bodø Sinfonietta with Saxwaffe, Oslo Philharmonic Orchestra, Midtnorsk Kammerensemble, Arctic Guitar Trio and Marianne Baudouin Lie. 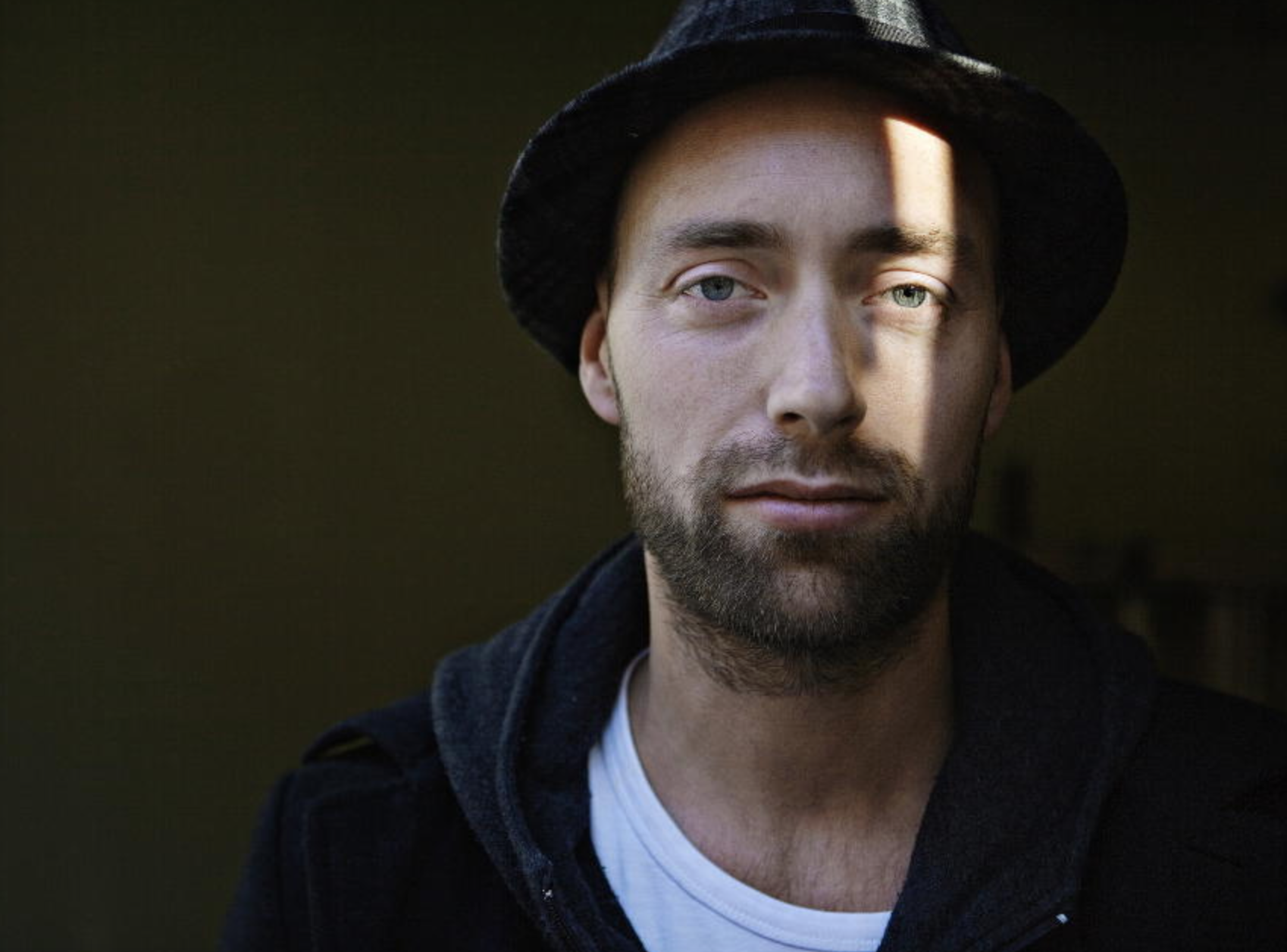