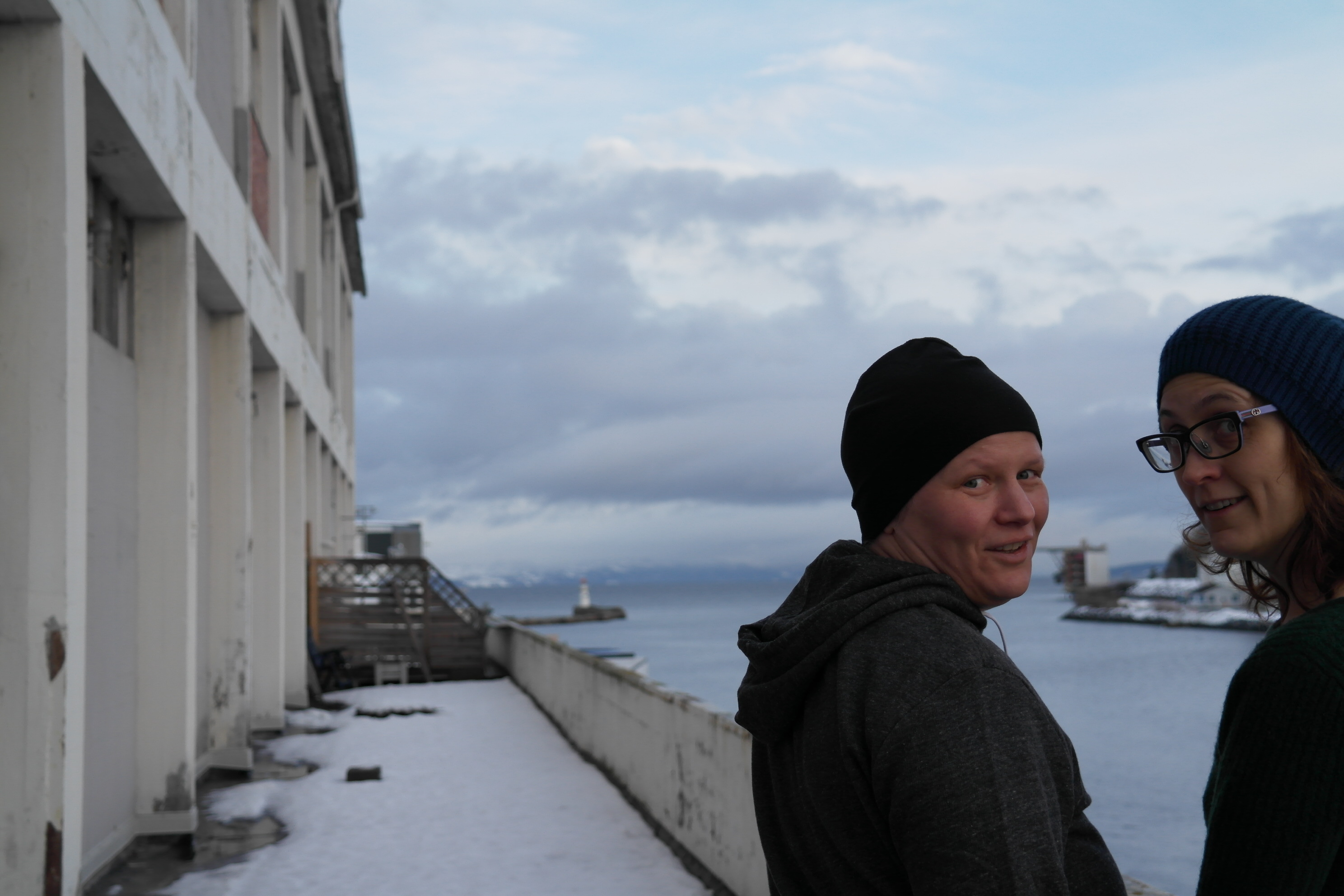 Lene Grenager (b. 1969), grew up in Halden and studied cello and composition at the Norwegian Academy of Music. Since 1995, she has worked professionally as both cellist and composer. As a composer, she has written for ensembles such as Oslo Philharmonic Orchestra, Cikada, Bit 20, Trondheim Sinfonietta, Trondheim Symphony Orchestra, Alpaca, Ensemble Zwischentöne and Duo Ego and has collaborated closely with soloists such as Rolf Borch, Tanja Orning, Håkon Stene, Michael Francis Duch and Marianne Baudouin Lie. She has had portrait concerts at Ultima and Borealis festivals, and her music has been performed at events such as Hudders eld Contemporary Music Festival, Novembermusikk, Sound of Stockholm, Ilios and Kalvfestivalen.

Grenager is interested in notation and how different ways of notation in uence the musi- cian and the sounding result. She collaborates with musicians from different traditions and this results in scores ranging between precise notation and graphic notation. Electronics and samples are an integrated part of several of her works. She has worked as producer, musician and composer on a number of recordings, including solo release «Slåtter, slag and slark»,”Smilodon”, “Af nis suite» and «Systema Naturae» with Alpaca Ensemble– which was nominated for a Norwegian Grammy Award in two categories in 2013. In the years 2002- 2004 and 2009-2013 she had an annual work grant from the Arts Council. She was also awarded the Lindeman Price for Youth in 2002.

Marianne Baudouin Lie says about working with Lene and the music: My work with Lene Grenager began with the playing performance of Tryllesangen at the Stangvik festival in Nordmøre in 2002, where we met for the rst time. Since then there have been numerous meetings, concerts, commissions and even a Norwegian Grammy nomination for our col- laboration. The Solo suite was written for me in 2008, to be played together with the Bach solo suite in c-minor, both with the A string tuned to G. This scordatura gives the instrument a darker and richer tone. Khipukamayuk was written for me as a soloist and the Trondheim Sinfonietta in 2014.

The works have been funded by The Norwegian Composers Fund (Det Norske Komponist- fond) or the Arts Council Norway.