Ratkje has received awards such as the International Rostrum of Composers in Paris for composers below 30 years of age, the Norwegian Edvard prize (work of the year) twice, second prize at the Russolo Foundation, and in 2001 she was the first composer ever to receive the Norwegian Arne Nordheim prize. Her solo album Voice, made in collaboration with Jazzkammer, got a Distinction Award at Prix Ars Electronica in 2003. In 2013 she was nomi- nated for the Nordic Council Music Prize for her vocal work.

The work To F was composed to Tanja Orning in 2011 and dedicated to Maja’s oldest daughter Frida. Maja says about the piece:

To F is a cello piece which floats past as a mindstream, but with the cellist’s participatory awareness in every tone and in the big waves, the cellist comments on her own play with whistling and vocal that blends in with the sound of the cello. The work is thought of as a bright and easy moment, albeit a little melancholy, stretched out in time, where we get close to the musician without getting any history behind. 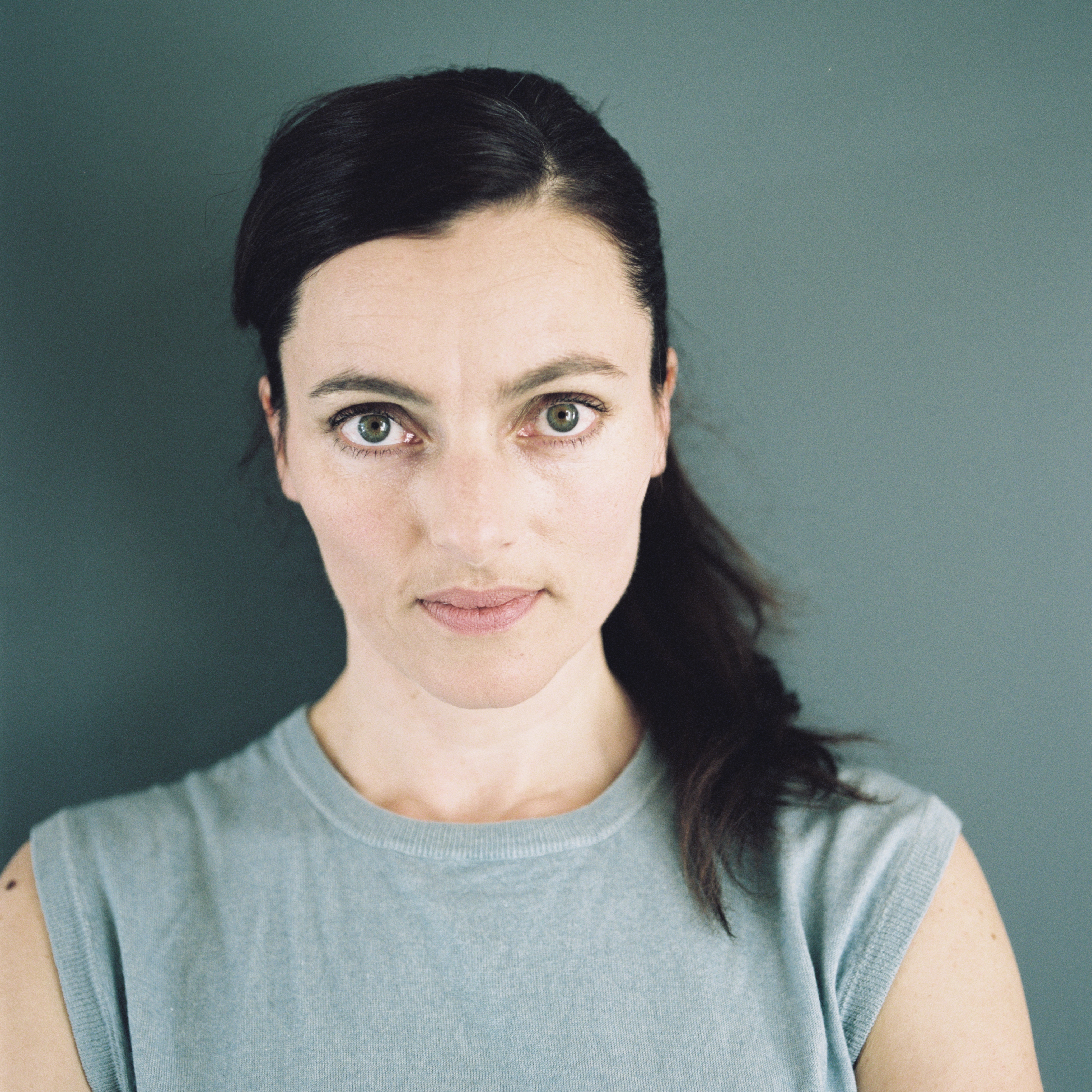