Nils Henrik Asheim (b. 1960), made his debut as a composer at the age of 15, when his wind quintet Octopus was performed at the Nordic Youth Music Festival in Helsinki in 1975. When he was 18 years old, he was awarded second prize in the under-35 category at the European Broadcasting Union’s Rostrum in Paris for the work Ensemble Music for Five. The following year he began his studies at the Norwegian State Academy of Music, where he took degrees in church music and composition. Asheim is also an active organ improvisator and performs frequently both solo as well as in ensemble settings.

Asheim has received the Norwegian Society of Composers’ «Work of the Year» award on two occasions. 2002 saw the composer awarded the Edvard-prize for Chase. Central works include Mirror for orchestra as well as Turba for orchestra, choir, soloists and electronic parts (the work was nominated to the Nordic Council’s Music Prize). Asheim’s works have been featured at several of cial ceremonies such as the 1994 Lillehammer winter Olympics and the 2001 Royal Wedding. His production consists mainly of chamber music, church music and orchestral works as well as pieces for music-theatre and pedagogically inclined music.

One can sense a shift in compositional methods in Asheim’s newer works – his post-2000 compositions mark a depart from the linear thought of development. Asheim’s work is now centered on compositions that are constructed as various “rooms” which he enters and exits throughout the piece. Listening to his works takes the form of absorption of possibilities rather than a continuous process through new stages. Asheim’s improvisational experience inspires his compositional approach – performers are often challenged to stretch the written material’s limitations, thus bringing the performance into a musical “no-man’s-land”. Another indication of the improvisational in uence found in Asheim’s works is the composer’s use of parallel, non-synchronized layers that are joined at calculated but not controlled intervals. Nils Henrik Asheim was president of the Norwegian Society of Composers from 1989 to 1991.

Cello Stories is basically a concerto for cello and string orchestra. But from there it starts to be different. I built it up thinking of four almost filmatic stories that are interlaced. By calling them “stories” I don’t mean to say they have a plot -rather that they possess a filmatic character, a situation or tableau which I feel is striking, epic and expressive. They also ask for very different quality of sound from the solo instrument, like different personalities. One is shy, talking in short, crystal clear phrases, drawing itself back in between. Another one is abundant and generous, with owing sound lling a large span of pitch. A third one is hectic, on the edge between chasing and being chased. The fourth one is totally paralyzed, holding its breath, searching a strange slow pulse between nuances that almost don’t change. As these stories come back, they undergo variations. Still without approaching each other in any attempt to synthesis. The sudden leaps between the contrasting stories are a characteristic feature of the work. The role of the solo instrument versus the orchestra could be described in this way: Everything that happens in the orchestra is born from ideas that start in the cello. You could maybe say that the cello dreamt the whole thing. 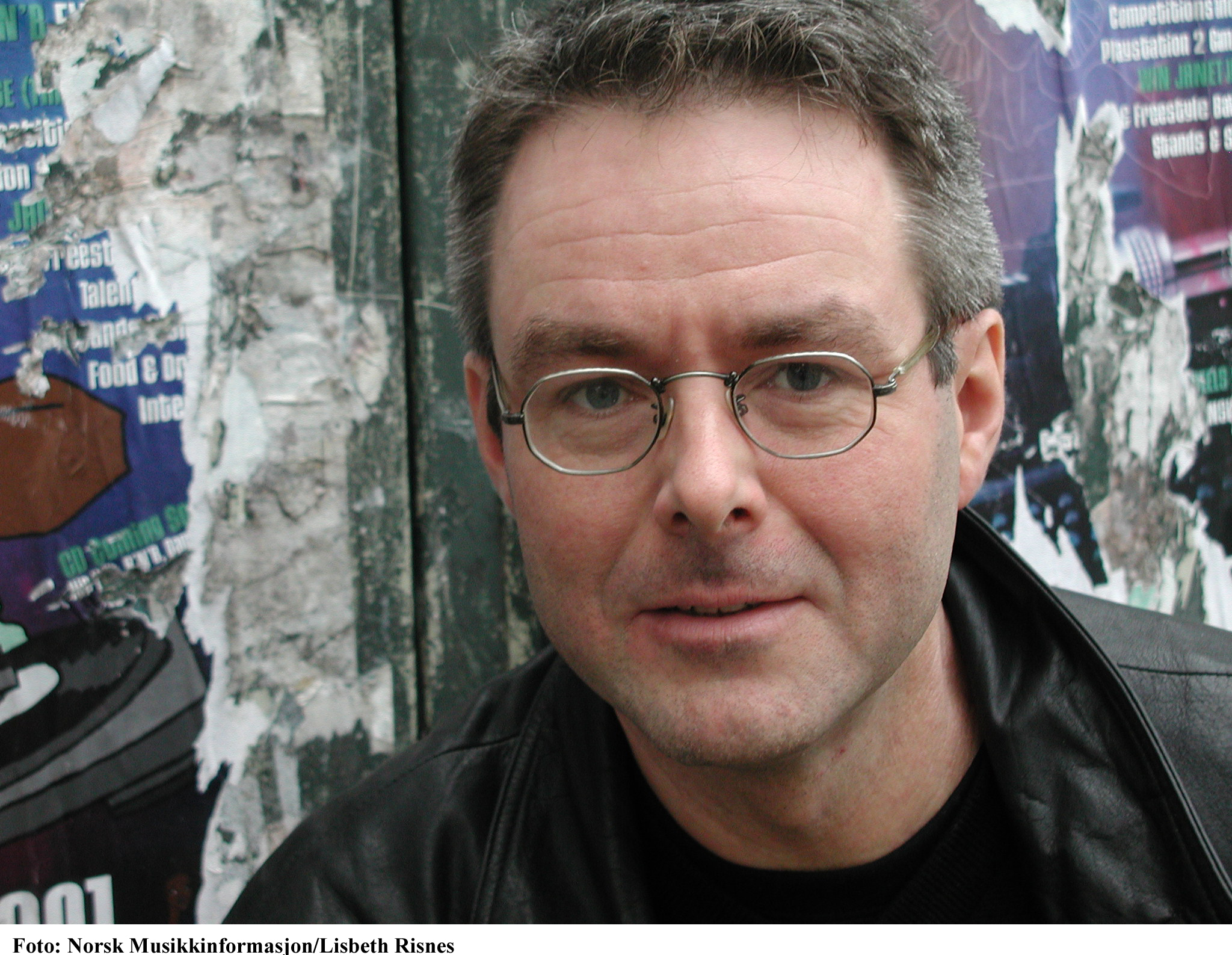